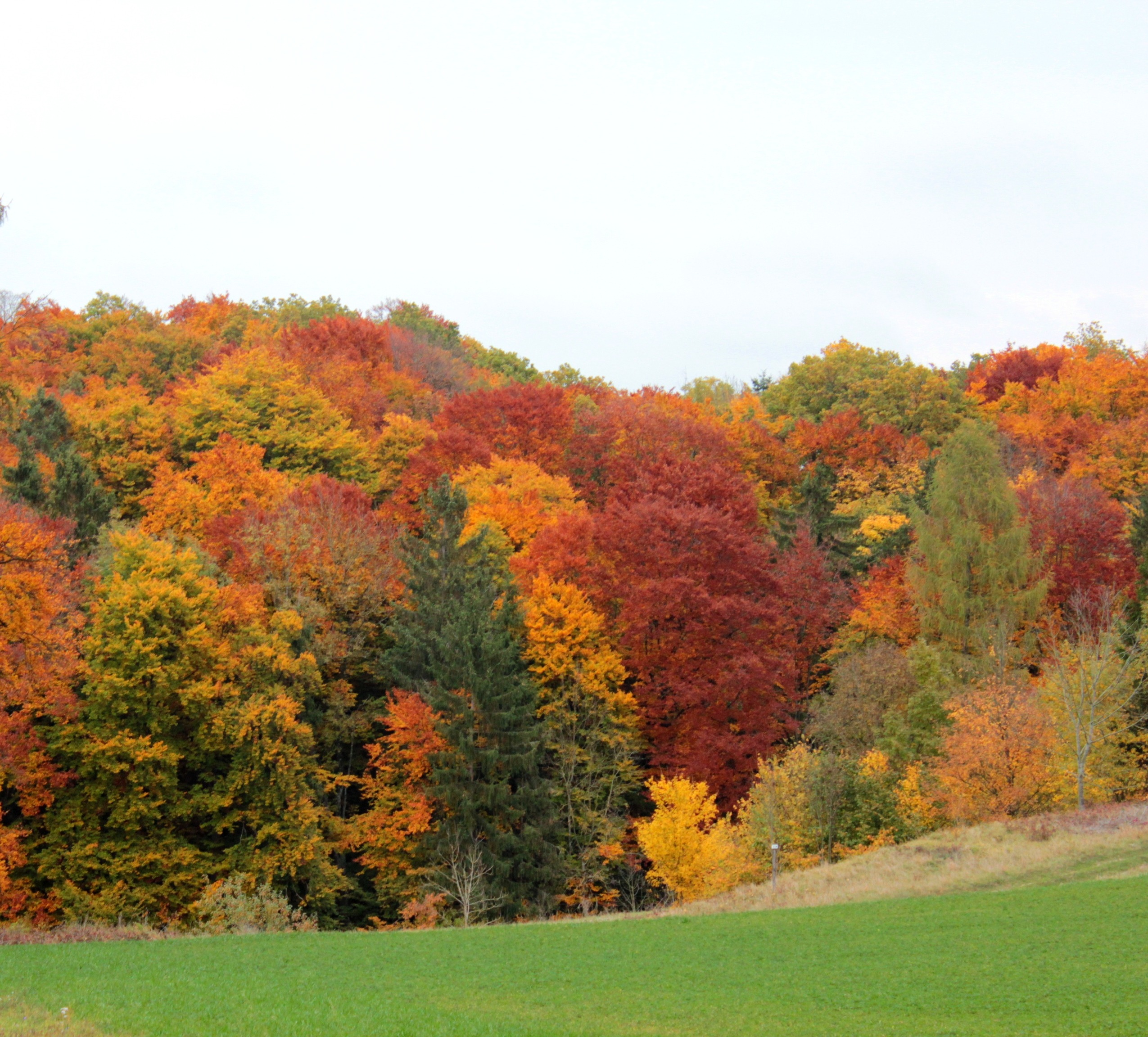 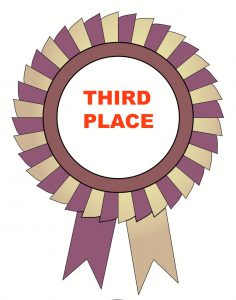 Autumn wrapped me in her cool grasp as I headed up the narrow gravel road. There was no trace of city smog – the smoke from last week’s fire just west of this valley had been either blown or washed away leaving the air fresh and clean. Situated miles away from the large city, there was not a hint of the city’s belching factory exhaust or coal burners filling the air. If one might catch a hint of anything not associated with this rugged land, it may be a very faint scent from the saw mill in the valley below with its fresh pile of shavings lying in a heap.

I zipped up my wind breaker as I walked – the sun might be shining on the hillside above, but there was a chill to the air in the valley buried under towering trees. Large Tamarack, Douglas fir & Ponderosa Pine stood like sentinels along the road with more scattered across the nearby hillside. Though today the stream was bouncing and gurgling as it dashed over large boulders strewn in its path, I knew in a few weeks this same stream would be buried under a heavy layer of ice and snow.

The only animal life I found was one old porcupine waddling through the ditch heading for the brush, & a couple ravens flying noisily overhead.

The road, hardly more than an old logging trek, wound up the valley as it followed the twisting stream.
Making a right turn onto a narrow over-grown trail, I pushed myself up the hill, leaving the creek behind. I heard the wind as it brushed through the trees, and a whisper coming from the creek far below. The raucous cries of the ravens continued to penetrate the quiet. Other than the crunching as I walked up the gravel road or rocks rolling down behind me, the world was void of human noises.

“Ah,” I whispered, as I rounded a bend and stopped in a place where I had a
panoramic view of the terrain around me. To my Left I looked through a narrow ravine to the valley far below. I saw what could be described as a patchwork quilt, as green grass pastures vied with the dull yellow of a harvested grain field and the brown of several plowed fields. There were a couple houses and even an old weathered barn, its once red siding faded by years of harsh weather.

Turning to my right, I saw one hill after another, each decked out in a splash of color worthy of any king. I stood just drinking in the view, knowing that one day this too would be gone. I was determined to have a picture that could never be blotted out of my mind. I beheld splashes of red, orange, yellow and green covering the hillsides. This was the Tamarack, or otherwise known as the Western Larch, time to shine. These trees were dressed in brilliant gold and orange as they hovered between summer and winter. Scattered between these bright trees were the darker greens of ponderosa pine and Douglas fir. Lower in the valleys stood the yellow birch and red of the maple interspersed with the dark green of the cedars.

I drank in this marvelous sight as my eyes passed from mountainside to hillside, from Tamarack to pine to the maple far below, to the crystal clear azure blue sky overhead. The sun was a ball of fire, magnifying the beauty of the world stretching out before me.

Filled with this majestic view, I retraced my steps home, planning to return to this mountain dreamland
one more time before winter claimed sway over the mountains
Soon, I knew, those beautiful Tamarack Trees would stand stripped naked as the wind blew through them and the snow fell around and over them. They would stand like dead trees, waiting for the warming of the earth to once again bring them to life with first a touch of light green changing to a dark summer green. Could there be any place more beautiful?

Returning home, I knew I would never forget this glorious scene. Maybe the ophthalmologist was right – I could tell the tunnel vision was closing in. But no-one would be able to take this picture away from me – I’d still see in my mind this glorious land, my home.

Ernie worked for many years as a hospital orderly in the state of Washington before he returned to college, earning his Registered Nursing degree.  Unfortunately this career was cut

short by fading eyesight. For the past 11 years he has had a monthly newspaper column in which he

encourages those losing their  eyesight to not give up, while teaching the

sighted that blindness is not the end to a good life. He has been a contributing author for Christian Record Services large-print magazine. He has authored one book, "Onesimus the Run Away Slave," available through Authorhouse publishers and as an E book through Amazon.