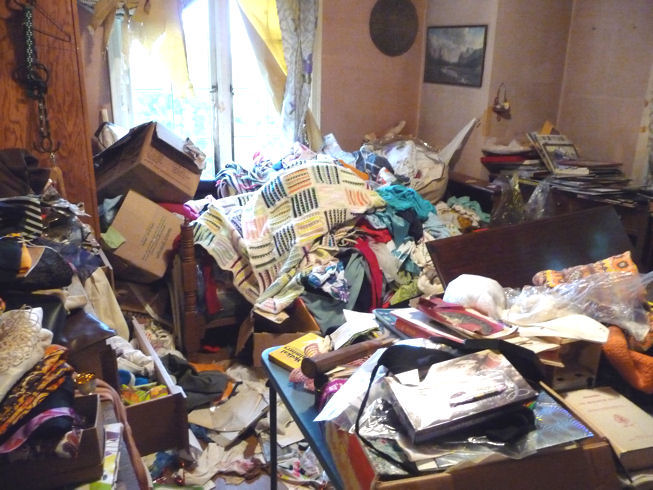 It Seemed right at the Time

When I first arrived at Villa Nova University, the other dormitory residents looked at me as if I was some kind of animal in a zoo. They were constantly watching in the halls or hanging out of windows as I worked my dog here and there. But in about 2 months, I became part of the scenery and they forgot me.

One student from those crazy days continued to stand out or at least make his presence known to the rrest of us. From the very beginning, he was a problem. The boy rooming with him asked to be moved only a week after we started class. This guy was a mess. In all of the time I knew him, I never once found him in the showers. After about 2 weeks, I could literally identify my location by the smells coming from his room. The miasma was a mixture of dirty clothes, old rancid food and unwashed body. It got so bad that one student actually filed a complaint with the dormitory supervisor, Father O’Neil. But nothing anyone said changed his ways a bit. He had the incongruous name of Francis.

Dormitory residents get strange ideas on weekends if they have to stay on campus. Several of us got the
idea of cleaning up Francis’s swamp. But how were we going to do that? “Do you want to go in there? I sure don’t. God only knows what you’d find. Maybe you’d catch something,” I said. We were all gathered in the student lounge on the main level. As I walked up toward my room, I bumped into one of the trash receptacles which were placed everywhere throughout the building. I stopped, thought
it over and walked back into the room. “Hey guys, what if we. .?” So that’s what we did. We man handled one of those huge trash
cans into the shower and started filling it up with water. You couldn’t put too much because the bottom might fall out. We would fill it a bit, then try lifting the thing. By the time the can was
half filled, we could just move it. We carefully carried that thing
until we were just outside of Francis’s room. Then, calculating the
angle just right, we tilted the can against his door. Then one of us
knocked and called, “Phone call for Francis.” We disappeared and awaited developments. In a minute or 2, there was a sound we knew so well. First, came the lock being
disengaged, then the door creaking open and then a sound which shook the whole building.
The can, which had been resting against the door, slammed down and about 30 gallons of water washed into that tiny room. Francis screamed and then all hell broke loose. He came out of that room like a demon. The boy was so mad he was actually spitting. “Who did that to me? I want to know who flooded my room,” he yelled. We were all sitting quietly in a study room with the door open but the lights off. Francis went right past us because the doorway was dark. He rushed up and down the stairs screaming at the top of his voice about the water in his room. Then things started happening we didn’t plan on. The water found holes where the steam pipes came through and poured
down into rooms below. Some of it ran down the hallway and worked its way down the stairs. One electrical fitting on the first floor ceiling began to crackle and pop. Then, with a loud bang, every
light in the place went out. Francis was still running around and yelling in the darkness. Father O’Neil had offices right below Francis’s room. The water worked its way through the drop ceiling and landed on his desks, in a couple of type writers and ruined one dictating machine. The priest began doing some of his own yelling and Austin Hall was a pandemonium. Father O’Neal worked his way
upstairs, writing up students as he went. In his hand was a huge battery powered storm lantern. He reached Francis’s room which was a real swamp by this time. There were all kinds of things just piled on the floor. I’d be willing to bet that Francis hadn’t done his wash even once in the 2 months we were in class. Some of the piles were almost waist high and soaked through. All kinds of food including boxed crackers, candy, potato chips and so on were stacked everywhere. Naturally the bottom layer of each stack was dripping water. The smell was worse if anything. I don’t know what Father O’Neil saw in there but whatever it was, it wasn’t long before Francis left. I think they moved him into annother vacant room. I do remember someone bringing up a big wheeled cart and carrying out tons of trash. Then, the room was closed and locked. The maintenance crew completely repainted the entire room and replaced the carpet. Believe me, that carpet needed removal long before Francis got there.
We don’t know what happened to the boy, he just disappeared. For the longest time, no one would live in that room. They swore it still smelled bad. Finally, in the second semester, some new kids took over. They smoked marijuana and so, before long, Francis’s odors were
replaced by the smell of Mexico’s finest.

Twenty years later, I met one of my classmates from those days in a bar where I was playing. He never
knew who put the water in front of that door. But his remark will stay in my memory forever. “Well, I guess you could say that room really went to pot.”

John Justice is the author of many published articles and some songs. In 2015, his short book It's Still Christmas was published in e-book and print. His much longer book is The Paddy Stories, Book One. It was published in June 2016. Excerpts of John’s works and links to purchase them are available on his website: http://www.dvorkin.com/johnjustice/.